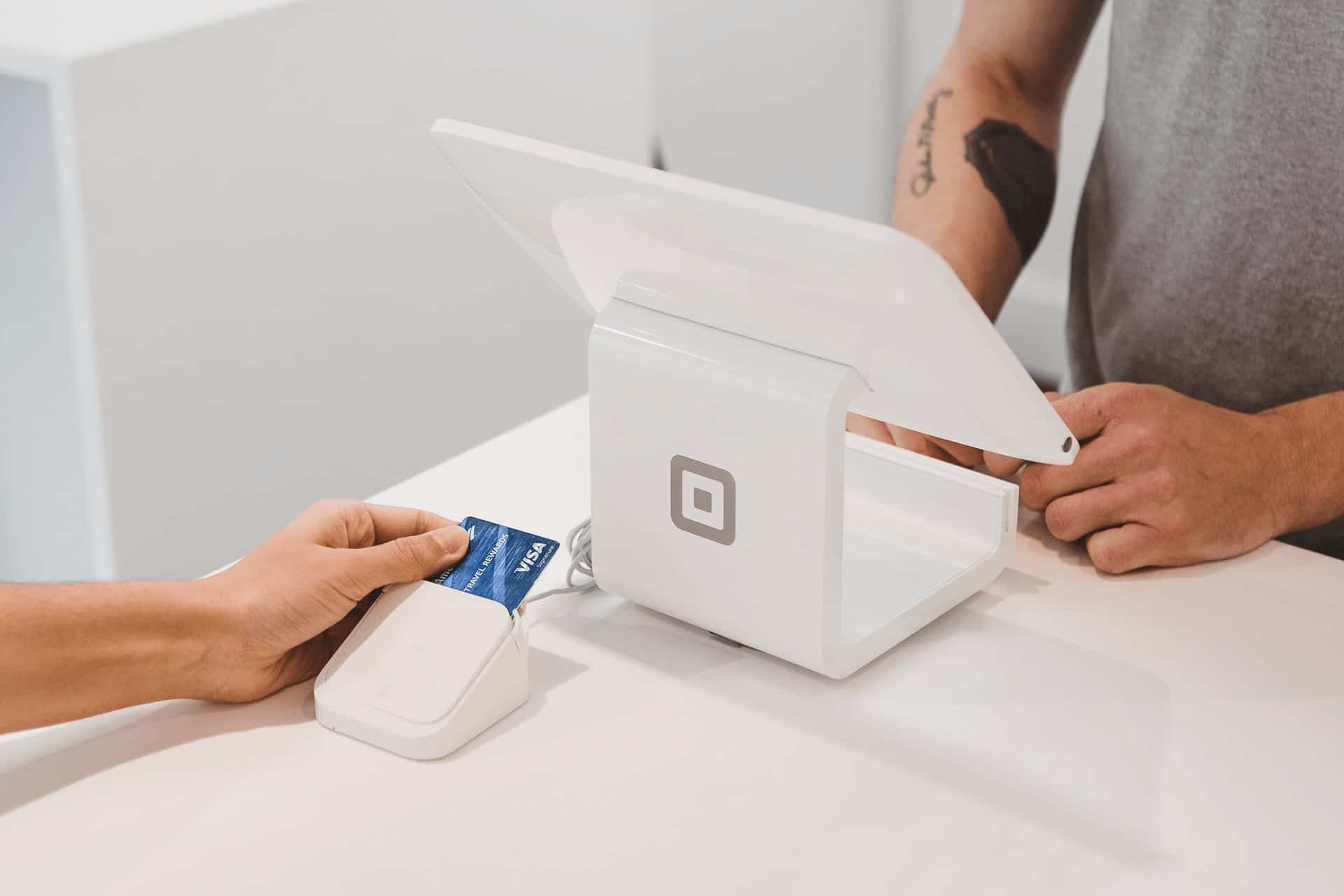 SMSF commutation requests: How to get the green light from the ATO

With recently introduced superannuation rules now in effect (from 1 July 2017), superannuation members with income streams that are valuedin excess of $1.6 million will need to commute the excess by 30 June at the latest in order not to exceed their transfer balance cap.

The term “commutation” is not defined in either income tax acts or superannuation law. Consequently, it takes its natural meaning in the context in which it appears.

All of the following conditions must be satisfied in relation to such commutation requests:

A possible method to determine the amount to be commuted is to compare the account balance on 30 June to the transfer balance cap of $1.6 million. The difference, if any, would be the amount to commute.

The amount of the commutation is required to be worked out by the trustee of the SMSF, and reflected in the SMSF’s financial accounts for the year ended 30 June, no later than the due date of the SMSF’s annual return.

Commutation requests must be non-revocable

Certainty of the commutation requests

The ATO also gives an example of an ineligible commutation request. In this hypothetical case, the member specifies an amount to be commuted that is the excess amount over the member’s transfer balance cap, taking into account all superannuation income streams the member has in multiple funds, and the member providing a similar request to commute to a trustee of a different fund.

According to rules, the ATO will not review the commutation provided that: